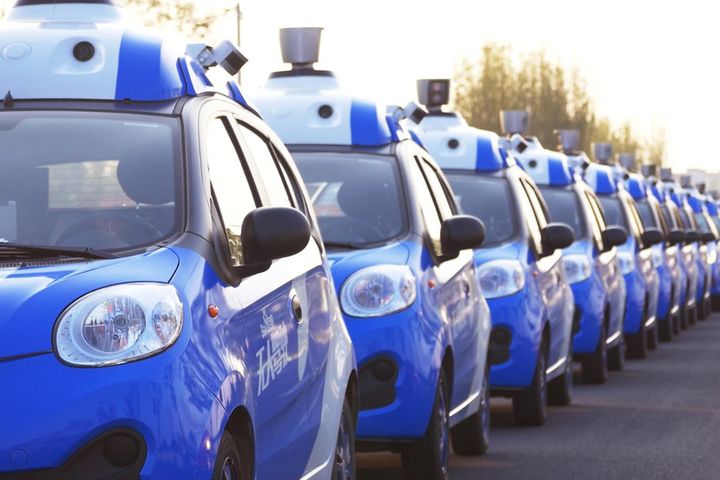 The conference climaxed when Baidu's chairman, Robin Li, sitting in a self-driving car on his way to the conference, joined Lu Qi at China National Convention Center in Beijing through a video call. Li was 'driving' on the fifth ring road in Beijing, but no one was sitting in the driver's seat beside him.

Apollo 1.0 enables developers to build their own autonomous driving vehicles in a short space of time, Lu said. For the first time, Baidu will share valuable data related to automated driving along a fixed path in an enclosed area, autonomous positioning and end-to-end operations. More features will be made available on the platform by the end of the year, and they will let users develop self-driving vehicles that can operate on uncomplicated urban roads. Apollo will continue to improve its development capabilities and openness in the next three years until fully automated driving is achieved, he added

So far, Lu noted, some 50 automobile developers have joined the Apollo ecosystem, and they include Chinese brands and organizations as well as multinationals such as Ford, Nvidia and Microsoft. Furthermore, he announced that Baidu will set up subsidiaries in the US and Singapore to promote driving automation development in the local markets.