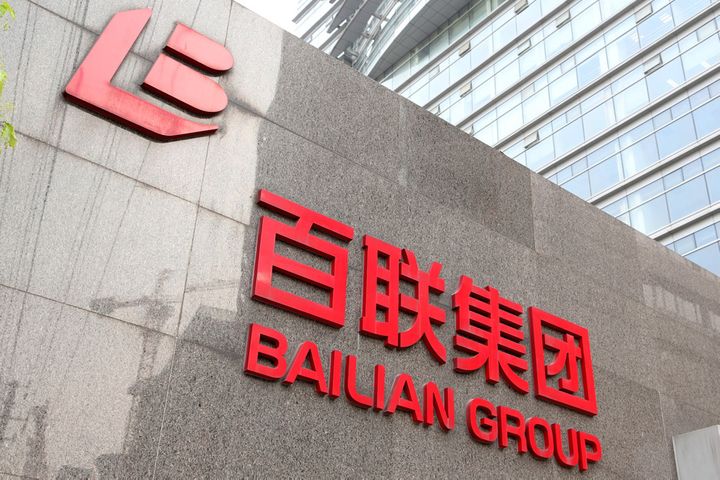 Bailian has inked a cooperation agreement with Lingang's administrative committee regarding the plan, The Paper reported today. The Shanghai-based retailer will decide on the location of its first Lingang supermarket before Chinese New Year, observed in late January, and open a total of 10 stores next year.

Lingang, a district not far from Shanghai's Pudong International Airport, was added to Shanghai's FTZ in August and is home to Tesla's first factory abroad.

The two parties will leverage their advantages to promote the construction of a new modern city, according to the agreement. Bailian is planning on introducing tax-free formats, foreign brands, and e-commerce, said its Vice President Sun Wei. The group is also considering taking on long-term strategic investors and overseas funds to advance the project.

Founded in 2003, Bailian has a large portfolio of domestic department stores, hypermarkets, and convenience stores.