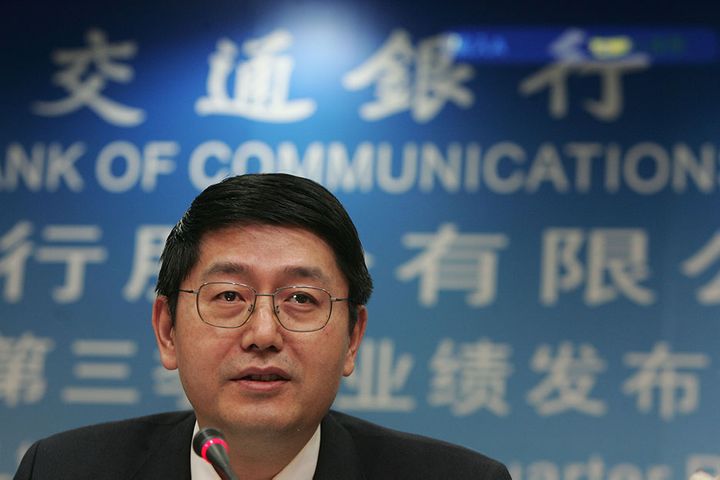 Founded in 2007, Beijng-based China Investment is wholly owned by the state. It aims to use the country's foreign exchange reserves to make diversified investments within a fixed range of risk, and has registered capital of USD200 billion.

It has been running without a chair since February 2017, when Ding Xuedong was promoted to deputy secretary-general of the State Council, China's cabinet. Vice Chairman and General Manager Tu Guangshao had been running the show in the absence of a leader, but retired in February this year at aged 60. Deputy General Manager Ju Weimin is set to replace him soon, according to the report.

Ju, 56, is a former director at China CITIC Bank and CITIC Securities, former chairman of the China Trustee Association and ex-deputy general manager of CITIC Group.

China Investment has not yet made the news public and Bank of Communications is yet to reveal who will fill Peng's role.