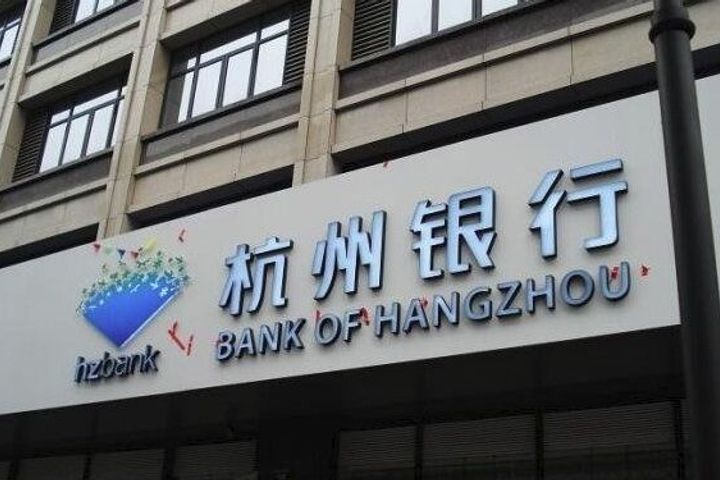 (Yicai Global) May 9 -- Bank of Hangzhou Co., a creditor to a listed unit under debt-stricken Chinese conglomerate DunAn Holding Group Co., has withdrawn CNY210 million (USD33 million) from its debtor's account as it looks to steer clear of financial risk despite a province-wide pact to help the company recover.

The Zhejiang-based lender took the cash from Anhui Jiangnan Chemical Industry Co., which had set aside funds from its initial public offering to carry out investments outlined in its IPO prospectus, the subsidiary said in a statement on May 7. The value of the funds taken matched the amount the company had borrowed from the bank.

Financial institutions in the province had agreed at a creditor meeting on May 2, which was organized by the Zhejiang Provincial Financial Service Office at the company's request, to come together and help DunAn push through its debt crisis. Officials from the local branches of the People's Bank of China and China Banking and Insurance Regulatory Commission attended the gathering, along with banks and asset management companies.

"We humbly request that the provincial government coordinate the matter and press for the implementation of relevant measures to resolve the crisis as quickly as possible," the company said in its request to the financial office.

The conglomerate has racked up a host of debts over recent years as it looked to diversify its business scope. It had CNY67.7 billion (USD10.6 billion) in assets and CNY43.7 billion in liabilities as of late September, and its increasing borrowings are accruing more and more interest. The firm's outstanding interest payments leapt by CNY152 million (USD24 million) throughout 2017.