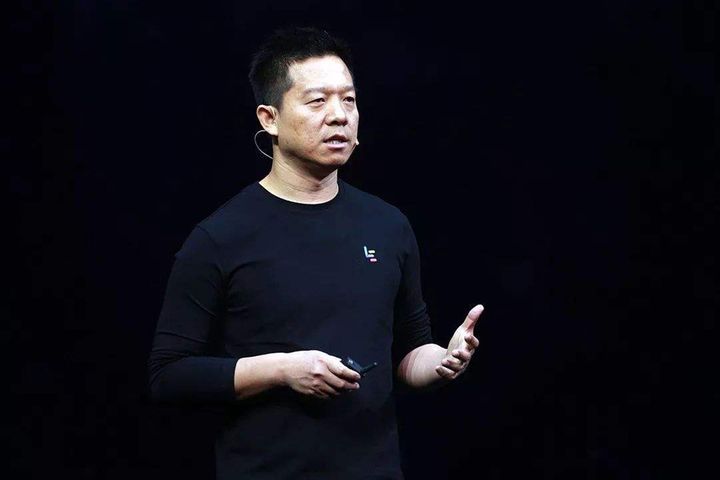 (Yicai Global) Nov. 11 -- Electric carmaker Faraday Future could struggle in its upcoming B-round if founder Jia Yueting is unable to resolve his personal debt problems, The Paper cited the controversial Chinese entrepreneur as telling creditors after 80 percent of them rejected his plan to declare bankruptcy in the United States.

Creditors voted on Nov. 8 against Jia's plan to turn over his entire stake in Faraday Future and associated interests to a creditors' trust in a bankruptcy filing submitted mid-October. The former billionaire is working on a new restructuring proposal as soon as possible to finally clear his debt, he said in the letter to over 100 lenders, adding that he was looking forward to discussing them with the creditors' committee and all of his creditors.

Courts have frozen some USD1.6 billion of his assets to date, but the 45-year-old former billionaire still owes USD2 billion.

Holders of USD460 million of that agreed to the bankruptcy plan, according to documents published by the United States Bankruptcy Court for the District of Delaware, but as this made up just 23 percent of his outstanding debt it was insufficient for the bankruptcy to go ahead.

Jia's name has been synonymous with insolvency since his time at the helm of Chinese conglomerate LeEco, which he founded and drove into the ground after piling up a mountain of debt. He fled his homeland for the US in 2017 to work on Faraday Future, which is not connected to LeEco.