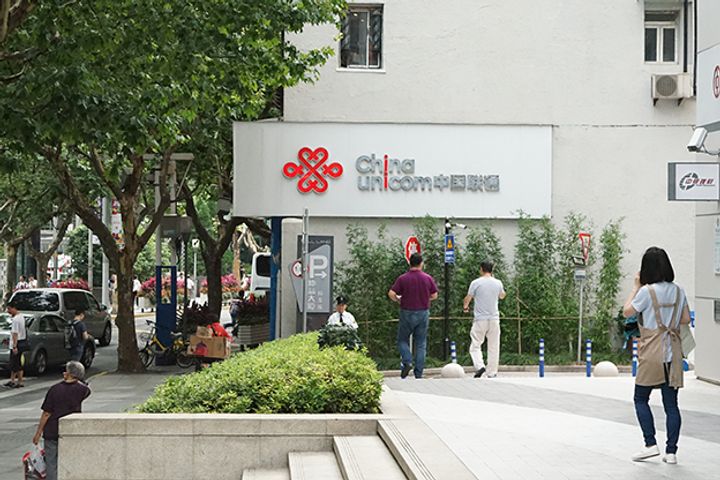 (Yicai Global) Jan. 24 -- China United Network Communications, one of the country's major telecom carriers, will elect a new board ahead of schedule with more than half of non-independent nominees coming from its strategic investors which include China's four biggest internet firms.

The carrier is close to completing its diversified ownership reform. Tencent, Baidu, JD and Alibaba held 5.33 percent, 3.39 percent, 2.42 percent and 2.09 percent stakes, respectively, as of the end of October.