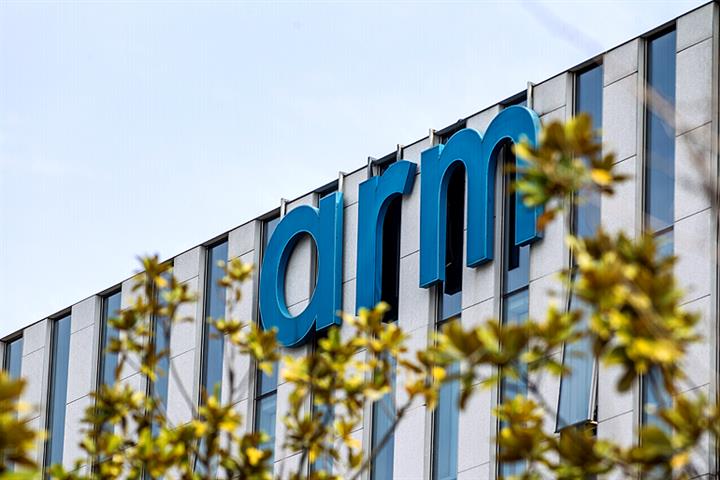 (Yicai Global) April 29 -- The appointment of two new co-chief executive officers at UK chip manufacturing giant Arm’s joint venture in China has been decried by the former chairman and CEO of the JV, who denies that he was ever fired, as not ratified by the board and therefore invalid as the clash between local management and the parent firm shows no sign of abating.

The board of directors has passed a unanimous resolution in accordance with the company’s articles and the country’s laws to hire Liu Renchen and Chen Xun as co-CEOs, Arm China told Yicai Global in an email today.

However, shortly afterwards, Yicai Global received an email from Allen Wu saying that the board had never held a board meeting on such a matter and no such resolution was passed.

The appointment is already reflected in the firm’s business registration information, where Liu appears as the legal representative in an update made on April 28. However, according to corporate data platform Aiqicha, it is still Wu.

The company did not submit an application to the Market Supervision and Regulation Bureau of Shenzhen Municipality for the change in its business registration data, Wu said. This represents a major legal transgression and Arm China will take legal measures to defend its rights.

Wu was fired from the JV back in June 2020 for violating corporate guidelines and jeopardizing shareholder interests, but he maintains that the board’s decision to remove him lacked a legal basis as the meeting at which this was done was improperly convened. Wu is still in charge of the company and remains its legal representative, Arm China said at the time.