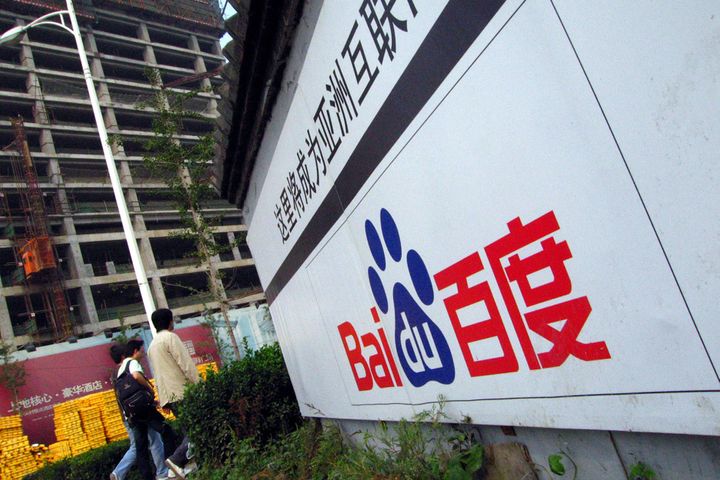 (Yicai Global) July 4 -- China's education ministry summoned internet titans Baidu and Qihoo 360 Technology in for a talking to after their search engines were claimed to be exploiting the National College Entrance Examination to gain improper benefits, the country's Ministry of Education announced on its official website yesterday.

Some users have reported that when the websites of Beijing-based companies Baidu and Qihoo 360 search for information about the college entrance examination -- commonly known as the 'Gaokao' -- pricey apps, websites and consultants rank high in the results returned, while the official websites of universities and local education departments lag behind, the agency said.

Held every June, the Gaokao's results are decisive in most student selections and it thus holds a holds a key place in China's education system. The number of college entrance examinees nationwide reached 10.3 million this year, statistics show.

The Ministry of Education has jointly interviewed the persons in charge of these search engines with the Ministry of Public Security and directed them to place its official website in a prominent position in their search results and ensure its priority referral to maintain a fair and equitable examination environment.

These agencies will also jointly investigate apps, websites and institutions appearing in the preferential search results and crack down on illegal activities.

Baidu replied today that it started according priority to the official website of the agency in 2013 by placing it at the top of the engine's search results. The company is also expanding the range of keywords that relate to the ministry and providing authoritative information services about it to test candidates and their parents.

A perennial source of controversy, Baidu's search portal's practices came under particular fire in 2016 when medical care providers Baidu prioritized in its search results failed to cure a cancer-stricken college student who died as a result aged 22.