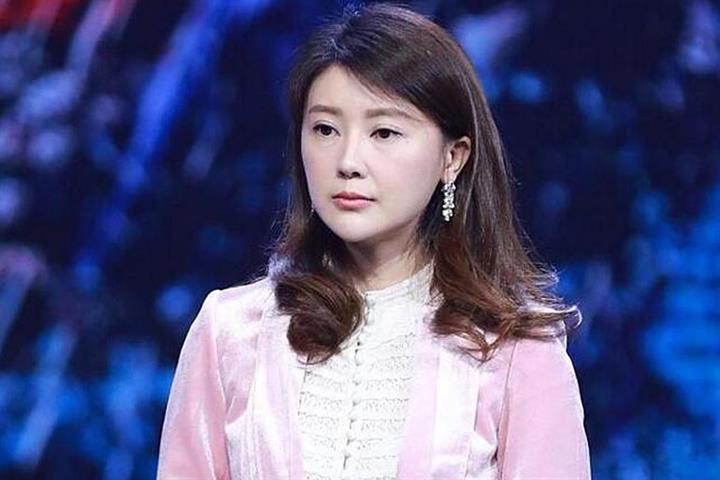 (Yicai Global) Aug. 31 -- A house in Beijing owned by the former wife of Jia Yueting, the bankrupt founder of Chinese tech firm LeEco and US electric carmaker Faraday Future, was auctioned to help pay LeEco’s debt.

The 193-square-meter property sold today for CNY24.2 million (USD3.5 million), according to Ali Auction, an online platform under Alibaba Group Holding. Bidding started at CNY15.45 million and the hammer price was more than the CNY22.06 million market estimate. The four-day auction attracted 16 interested parties and 77,543 viewers.

Yicai Global learned that the house sits on Beijing’s East Fourth Ring Road, 700 meters from Chaoyang Park, where the average price of nearby homes is more than CNY100,000 (USD14,595) per square meter.

The auction related to a CNY2.7 billion (USD394.1 million) loan LeEco took out with a Shanghai branch of China Merchants Bank in 2015. Gan and Jia jointly issued a so-called maximum irrevocable guarantee, promising to bear joint and several liabilities for the loan.

Gan is responsible for repaying part even though the two are divorced. She must return CNY530 million (USD77.4 million) to the bank, an annex to the auction announcement said.

Despite the house’s sale, Gan is still saddled with more than CNY500 million in debt. According to a notice posted on the website of the Shanghai Higher People’s Court on July 8, she has been barred from leaving China for not fulfilling her obligations.

Gan and Jia married in 2008. As an actress, she led entertainment luminaries such as director Zhang Yimou and actress Sun Li to invest in LeEco’s film companies. Gan filed for divorce last October, claiming about USD571 million in marital property, as per Jia’s petition for personal bankruptcy and reorganization in the United States.

According to Jia’s debt management team, after discussions between Jia, Gan and the debt commission, Gan waived the right to divide their joint property first, and will be repaid on an equal basis with all creditors after a creditors’ trust is set up. As Gan’s share accounts for about 13 percent of the trust, and only if Faraday Future makes a profit in the future will it be possible for her to repay all creditors.