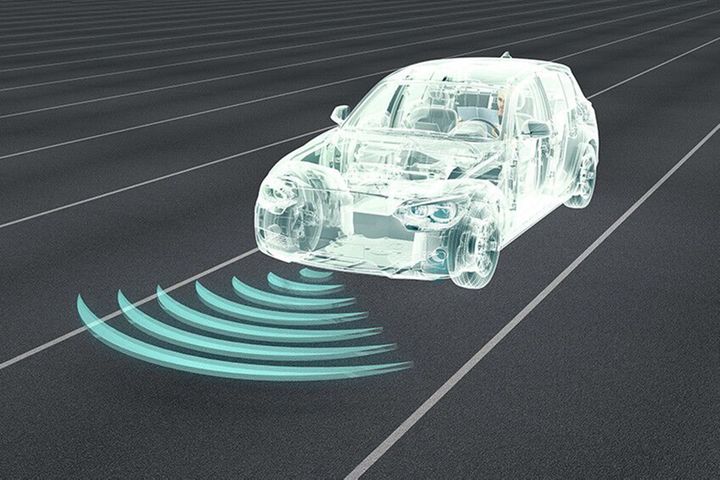 (Yicai Global) Dec. 16 -- Beijing has become the latest Chinese city after Shanghai and Guangzhou to release regulations for the testing of self-driving vehicles accompanied by a driver, Beijing Business Today reported.

Self-driving vehicles must be able to switch from automatic driving mode to manual instantly, according to the Beijing Municipal Commission of Transport, which recently issued the rules together with the public security and information authorities.

Beijing is leading the country in the testing of autonomous driving. Since February last year, the capital has made available 44 roads with a total length of 123 kilometers for self-driving trials in its Haidian, Daxing and Yizhuang districts. So far the city has issued permits to 13 companies including internet giant Baidu.

Under its new regulations, drivers must be at least 18 years old with a good record of civil conduct. They must also have a minimum of 100 hours' experience of performing driving tests in the same kind of vehicle.

Each vehicle needs to have minimum insurance of CNY5 million (USD715,500) and each driver must have at least CNY1 million of personal accident insurance. The test conductor should sign a test declaration with each driver.