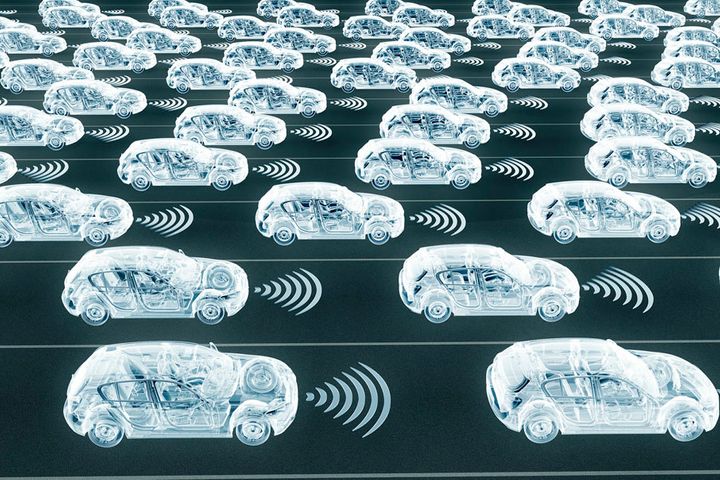 (Yicai Global) July 8—Beijing has opened its first autonomous vehicle testing ground able to put driverless cars through the most stringent of tests.

Situated in Yizhuang, in the capital's southern suburbs, the site will allow checks on the full range of difficulty levels for driverless vehicles from the simplest, T1, to the most complex, T5, the Beijing Daily reported today.

Covering an area of 40 square kilometers, it has 322 kilometers of roads for different urban, rural and highway scenarios. More than 50 static and dynamic traffic conditions can be simulated in the enclosed space, such as traffic light intersections as well as rainy and foggy weather conditions.

All self-driving vehicles must complete 5,000 kilometers on both trial grounds and open roads before a license is issued. So far, 65 autonomous vehicles from 11 Beijing-based firms have been granted permits. Internet giant Baidu has 45 of these vehicles and the rest belong to other self-driving carmakers such as Nio, Audi, Pony AI, Daimler and Tencent Holdings.

As China vies to be a world leader in self-driving vehicles, Beijing has made available 44 roads with a total length of 123 kilometers for self-driving tests. This is the most nationwide and includes Beijing's economic and technological development zone located next to the Yizhuang site, which provides an additional 74.4 kilometers of tarmac for driverless checks.