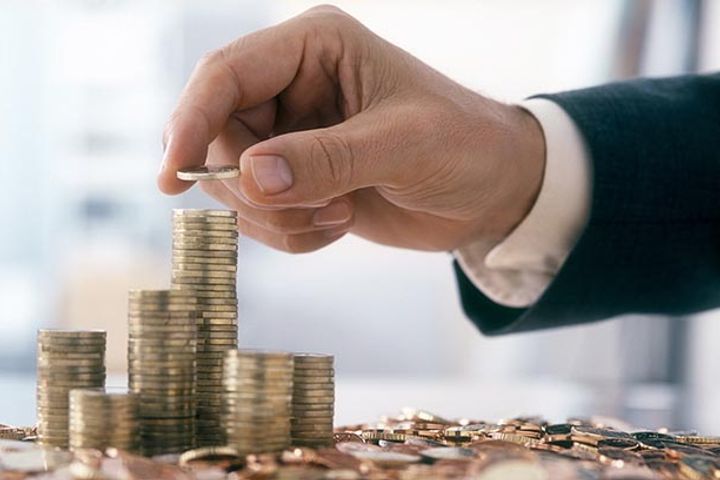 (Yicai Global) Dec. 28 -- The Standing Committee of China's National People's Congress, its legislature, is seeking public opinion on a foreign investment law that prevents Chinese firms from forcibly gaining access to overseas technology after completing its first review of the draft bill.

The main changes under the new law are that it governs foreign investors and their investments, rather than foreign companies' organization and business activities, which will be bound by regulations on domestic enterprises, Gao said. One of the biggest rules is one that bans Chinese firms from forcing overseas partners to share their technology -- one of United States President Donald Trump's major gripes with the country.

Foreign investments will be evaluated against the negative list for overseas capital access, Gao said, referring to the nationwide list published on Dec. 25 that named 147 sectors requiring government approval for foreign investment, and four that are outright prohibited to companies from outside China.

There are also chapters offering specific guidance for governments and organizations to promote foreign investment, and to protect the rights of foreign backers, he added.

"We believe the foreign investment law will be reassuring to foreign investors and farms," Gao said. "China will speed up the opening of its telecoms, education, medical and culture sectors and ease restrictions on foreign ownership in schooling and medicine, areas in which China has a large market gap and foreign investors are focused on."

The financial sector will also see more opening up next year, forecast Liang Guoyong, an economic affairs officer at the Investment and Enterprise Division of the United Nations Conference on Trade and Development.

Many business associations, overseas law firms and foreign-backed companies in China are studying up on the draft. One well known United States firm in the country plans to offer its suggestions via the American Chamber of Commerce and China Association of Enterprises with Foreign Investment, the company's head told Yicai Global.

Several figureheads from the foreign-backed firms gave positive feedback on the draft, with many commending the protection it offers and its focus on opening up the country.

The provisions proposed to attract foreign businesses and investment show competitive neutrality, added Prof. Cui Fan of the University of International Business and Economics, who took part in specialist research for the draft. This will invite more foreign capital and facilitate structural reform, he added.