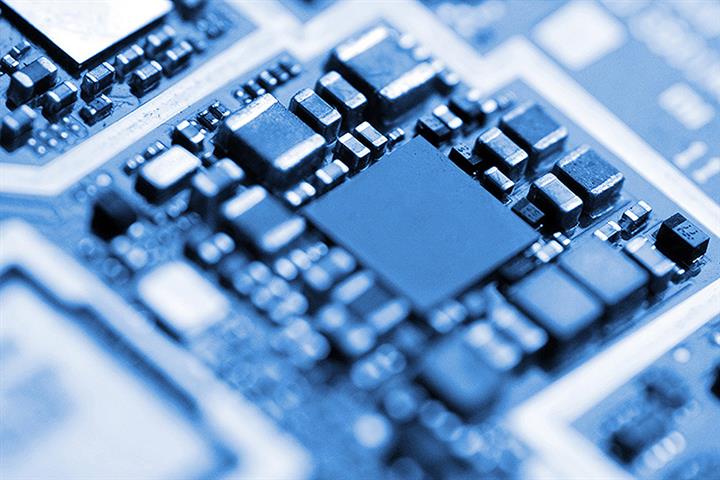 Over the past week, Yicai Global visited the 4S stores of more than 20 brands in Beijing and Shanghai and found that almost all dealers are facing vehicle shortages, and dealers generally are under greater pressure.

“Car supply is tight now,” said a sales manager at a Mercedes-Benz 4S store in Beijing. “Mercedes-Benz’s best-selling E-class and GLC vehicles are basically out of stock. Buyers of the two models need to wait for two to three months before they can get one.”

The highest demand is for the BMW 3 and 5 series, the general manager of a BMW 4S store in East China told Yicai Global. The ordering cycle is more than two months but, due to a lack of vehicles, the store has lost a lot of orders, he added.

The chip shortage is more serious for American cars. “Buick Regal has not delivered any vehicles to us for three weeks now,” a sales manager at a Buick showroom in Shanghai told Yicai Global.

“We receive orders of more than 200 vehicles a month, but the carmaker can only send us around 100 units, and we do not have many vehicles in stock, either,” he said. “If this continues, we will have no cars to sell in two months.”

Ford Focus and new Ford Mondeo models are out of stock at several dealers, and the inventory in the stores is less than customers’ monthly orders, they said. The worst-hit outlet has just single-digit inventory, they said.

Yicai Global found that some automakers chose to use chips in their best-selling vehicle models first to ensure supply. But even so, there are not enough vehicles in stock and supply is still tight.

The Audi A6 and Q5 are in short supply as production capacity is limited due to a shortage of high-end chips, said a dealer in north China. The supply of light-duty Audi vehicles A3, Q2 and Q3 is enough because the carmaker used chips intended for mass-market brands in these vehicles.

Relatively speaking, the supply of Toyota vehicles has been normal so far. “The ordering cycle became longer in January because of the chip shortage, but returned to normal after about two weeks,” the general manager of one FAW Toyota 4S store in Shanghai revealed. “Automakers haven’t had any problems with delivery so far.”

Overall vehicle inventory fell last month due to the chip shortage. According to data released by the China Automobile Dealers Association, the auto dealer inventory warning index stood at 52.9 percent in May, down 1.3 percent from the same period last year and 3.5 percent from the previous month.

Qiu Kai, director of CADA’s industry coordination department, told Yicai Global that the lack of chips has led to a reduction in the supply of new cars and delayed orders, increasing the pressure on dealers.

“May is usually a tough month for car dealers,” Qiu said. “The Shanghai International Automobile Industry Exhibition in April likely boosted the market, but it will take time. Judging from the dealers’ business performance last month, the auto show has not led to a significant sales boost .”

“The chip shortage will lead to longer delivery times for vehicles, a loss of customers and, as a result, have an adverse impact on dealers’ overall business,” Qiu said.