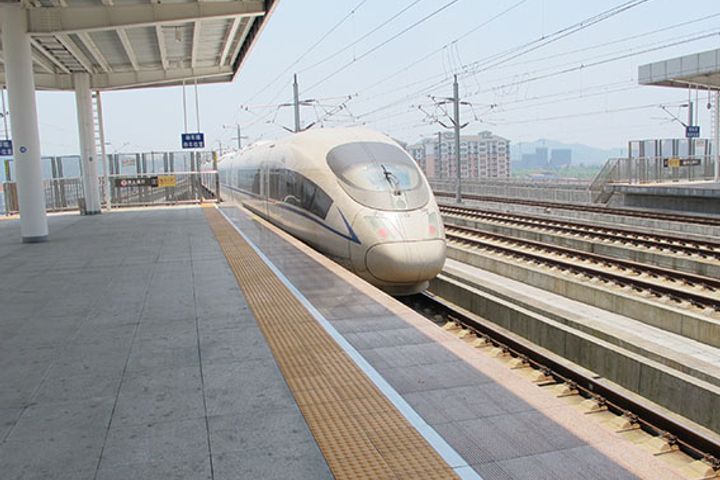 Aside from the Beijing-Xiongan High Speed Railroad, which is a segment of the Beijing-Kowloon High-Speed Rail, another new inter-city rail will also be built between Beijing and Xiongan, passing through Beijing's Daxing district to Beijing Daxing International Airport and thence to Hebei province, with its terminus at Xiongan Station in Xiongan New Area.

Beijing Daxing International Airport (tentative name) is still under construction and is scheduled to start trial operation in July 2019, and the plan is to link it to the new rail line then.