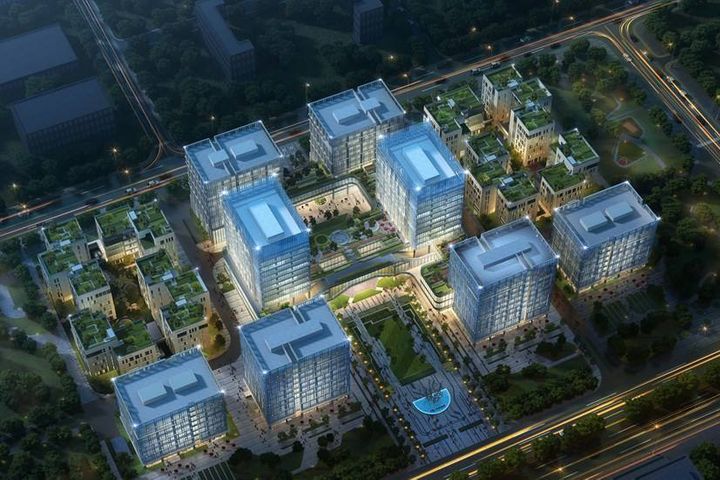 The park is based at the Zhongguancun Science and Technology Park in the northern part of Beijing's Haidian district. It has a total construction area of 220,000 square meters and cost CNY4.6 billion (USD707 million). It will become an international area focused on the design of circuits and chips, software applications, the Internet of Things, cloud computing and smart hardware. The park will provide resident companies with technology, finance, overseas connections, marketing, personnel training and other industrial services to promote rapid growth of IC firms.

Construction began in 2016 and is set to be completed next year. It hopes to attract 150 companies including five to eight major international design firms.