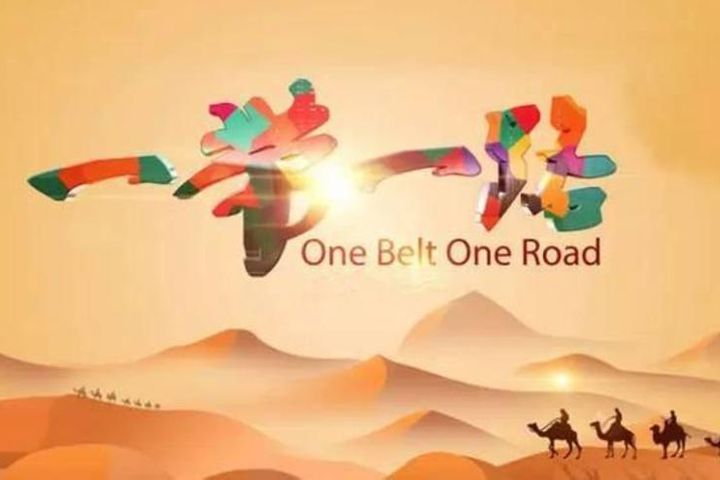 Since One Belt, One Road was proposed four years ago, China has made milestone achievements in its implementation, Yang said. Germans only coined the phrase Silk Road in the past century or so, he said. A few years ago, then-US Secretary of State Hillary Clinton put forward a suggestion for a new Silk Road, but it failed because it mainly aimed to cover Afghanistan, South Asia and the Middle East, he said.

As globalization brings new challenges, China needs new driving forces for its foreign development, said Yang. The Belt and Road initiative was put forth at the right time, and with it, China expects to become more interconnected with other countries in terms of policies, trade and finance as well as communication with locals, he said.

China's economic development readied it to introduce and initiate One Belt, One Road, Yang said. Without expressways, high-tech enterprises like Alibaba Group Holding Ltd. [NYSE:BABA], a forex reserve of USD4 trillion, and almost four decades' of reform and opening, China could never present such a plan, he said. Even if the country hoped to make this kind of change, it wouldn't be able to progress in the absence of the aforementioned, said Yang.