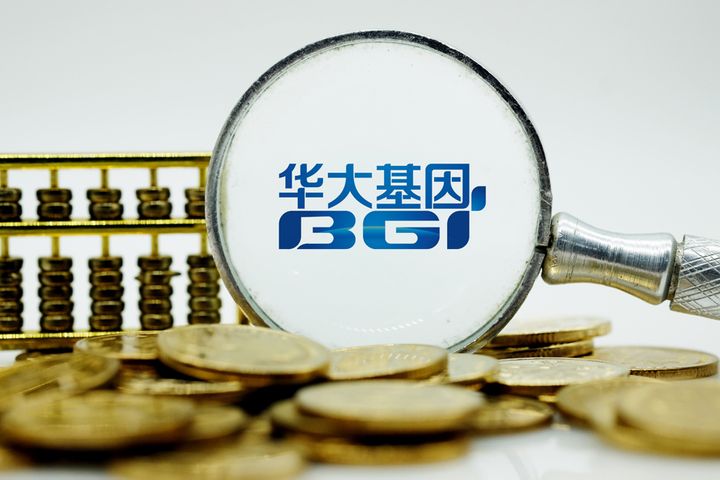 The Shenzhen-based firm publicized its research results at a seminar focusing on this pest held in southwestern Yunnan province yesterday, The Beijing News reported.

A research team jointly set up by an alliance of organizations, including BGI Biosciences Research Institute, Yunnan Agricultural University and the Institute of Zoology at the Chinese Academy of Sciences, implemented the whole genome sequencing research on the FAW and has recently finished constructing its genome.

The team is conducting further research on this pest's anti-pesticide molecular mechanism, and it will fully utilize the genome data to promote its scientific prevention and control, BGI Group said.

Native to tropical and subtropical regions from the US to Argentina, the FAW is a major cross-border migratory agricultural pest that the UN Food and Agriculture Organization warns poses a global threat. It has decimated crops in more than 100 countries and regions around the world. The FAW infiltrated China's Yunnan and Guangxi provinces from Southeast Asia in January and has since been detected in 18 provinces and cities. Prevention and control efforts have clearly demonstrated its resistance to drugs.

China has as yet no proprietary rights to the registered conventional pesticides for its prevention and control, and the country's Agriculture Ministry issued an urgent notice on June 4 that listed 25 kinds of chemicals that can be used in an emergency, directing various regions to promote and apply them to check the further spread of the moth and its destructive larvae.

The FAW currently impacts about 127,000 mu (8,500 hectares) of grain production in Yunnan, Guangxi, Guangdong, Guizhou, Hunan and Hainan provinces, the US Department of Agriculture's Foreign Agricultural Service reported on May 17, adding the FAW, which has no local predators, may lower the production and crop quality of corn, rice, wheat, sorghum, sugarcane, cotton, soybeans peanuts and other cash crops. Experts forecast a high probability it will spread across all of China's grain producing areas within the next year, per the report.