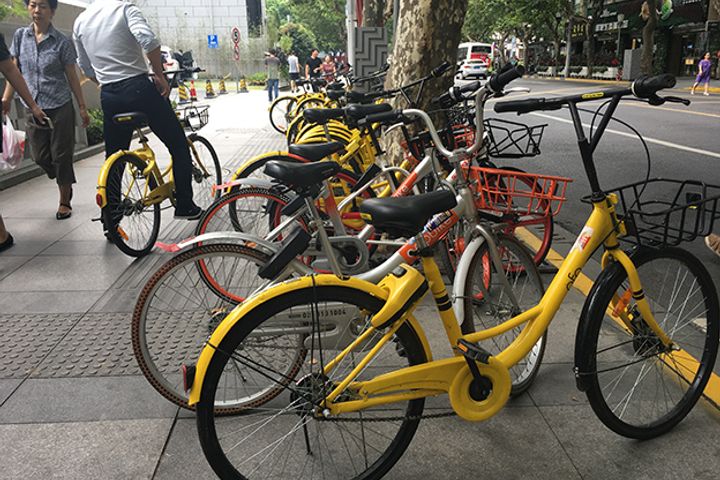 (Yicai Global) Sept. 15 -- The combination of rail transit and shared bikes is becoming a daily choice for citizens in Wuhan, the capital of China's central Hubei province. Residents ride an average of 1.7 kilometers a day and have cut over 3,000 tons of carbon emissions in half a year.

Since arriving in Wuhan last December, Mobike has already put more than 200,000 bikes on the city streets, covering all of its bus stops. About 86 percent of users in the area ride less than three kilometers, state-owned news agency Xinhua reported on Sept. 14.

The combination of rail and bike is a big hit in the morning and evening rush hours on working days, said Cao Yuan, founder of CarbonBob. During rush hour, there can be as many as 100,000 people riding motorbikes across the city.