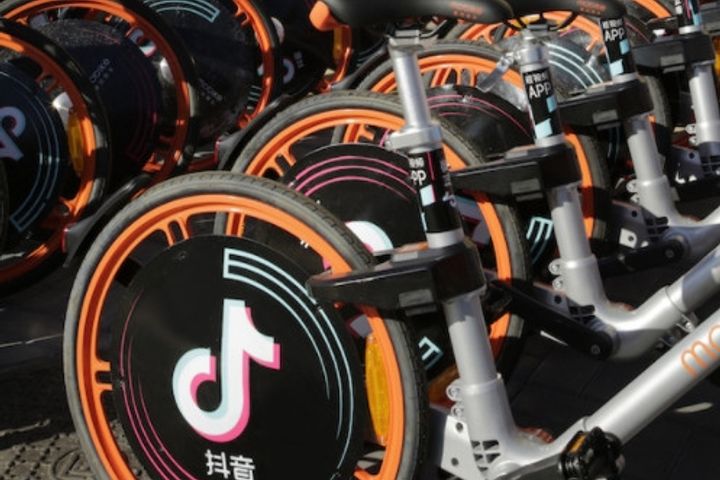 The short music video app was developed by Beijing Microlive Vision Technology Co., which was founded by Robert Liang, technical director of Bytedance (also known as Toutiao). Users can shoot 15 seconds of a music video with the app and share it. It is China's largest and most popular original short music video sharing platform.

Amid stiff competition in the industry, shared-bike providers have tried to distance themselves from others by introducing different colors and models.