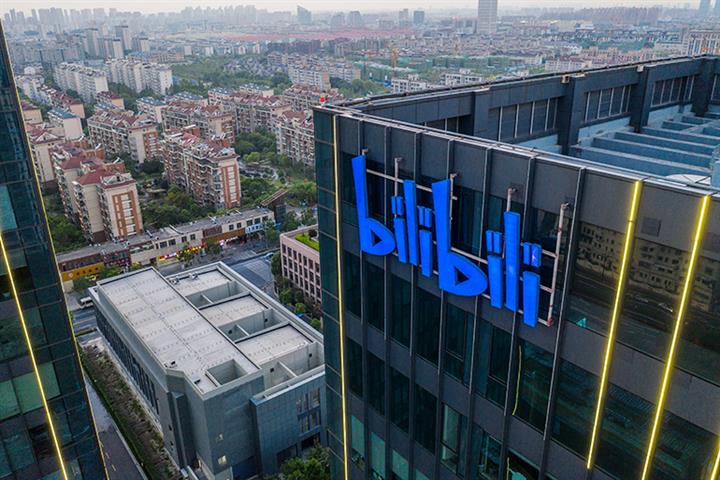 The Nasdaq-listed company hopes to float on the Hong Kong Stock Exchange in March, according to the report. Companies seeking a secondary listing in Hong Kong can keep the application and its details under wraps until they pass the listing hearing, the report added, citing the exchange’s procedures.

Generally speaking, a hearing can be scheduled about two months after a company files. Bilibili rival Kuaishou Technology has been waiting nearly 70 days.

Other media reports said the Shanghai-based company could raise between USD2 billion and USD3 billion.

Set up in 2009, Bilibili is still unprofitable. The firm’s net loss widened to CNY990 million (USD153 million) in the third quarter of last year, from CNY476 million in the second quarter, due to rising marketing expenses. Its revenue, which mainly comes from gaming, jumped 74 percent from a year earlier to CNY3.23 billion (USD500 million).

Shares of Bilibili [NASDAQ: BILI] closed 2.6 percent higher at USD115.44 each yesterday, giving it a market value of more than USD40 billion. The company’s stock price is up 35 percent so far this year, after soaring five-fold last year.