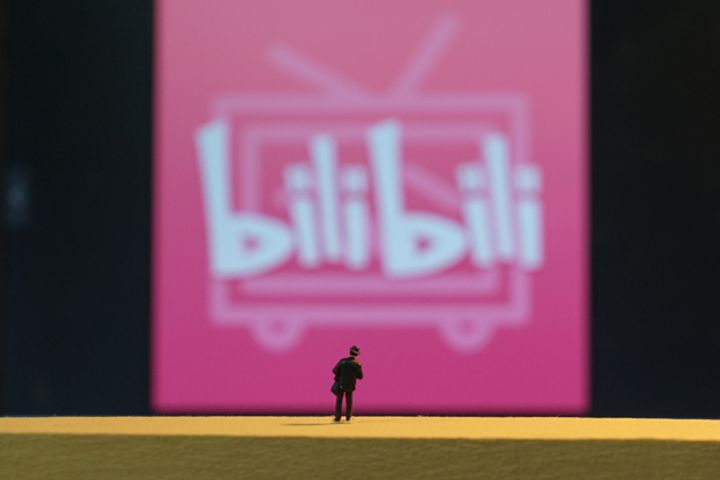 Bilibili to Float in US, May Introduce Major Investor to Up Market Cap, Insider Says

(Yicai Global) Jan. 11 -- Chinese video sharing site Bilibili, which is in a pre-listing quiet period, could float in the US as early as this quarter, an insider said, adding that the website has prepared to introduce a cornerstone investor to increase its market cap.

Bloomberg reported in October last year that Bilibili planned to list in the US and raise at least USD200 million. The IPO was set to give the group a market cap of over USD1 billion and the cornerstone investor may push that figure into the USD3 billion to USD3.5 billion range, and insider said.

Bilibili has received about CNY500 million (USD76.8 million) in backing since its establishment in 2009. It received funds from Tencent Holdings Ltd. and Chinese Culture Group in November 2015.

Bilibili hosts animations and original works. It has more than 150 million users and over 1 million active contributors.