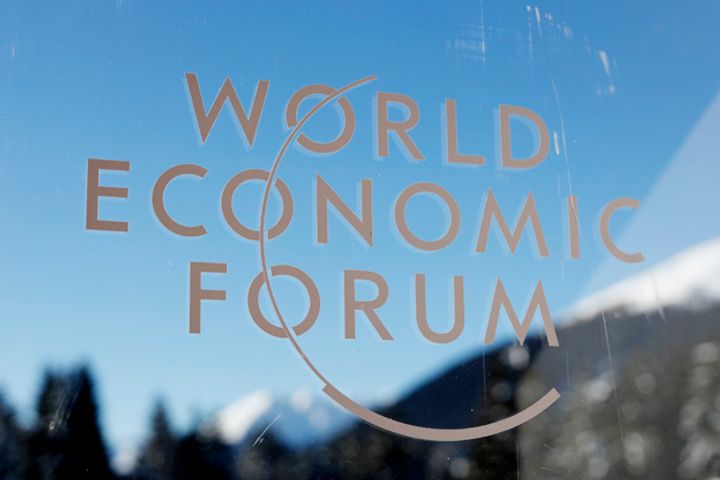 (Yicai Global) Jan. 25 -- Billionaire fortunes rose 12 percent or USD900 billion last year, according to a new report from Oxfam while the combined wealth of the poorest half of the world's population, numbering 3.8 billion people, fell 11 percent.

The Oxford-based charity released its annual wealth inequality report ahead of schedule this year to coincide with the World Economic Forum currently going on in Davos, Switzerland.

The report found that the total fortune of billionaires that featured in the Forbes list in 2017 and 2018, numbering around 1,900, rose by about USD900 billion in the last year, equivalent to a rise of USD2.5 billion per day.

The wealth of the 12 richest people has increased by USD175 billion in the 10 years since the global financial crisis, the report found, adding that a new billionaire was created almost every two days since 2017 while the tax rates paid by the rich as well as large companies have reached their lowest levels in decades.

Among the richest 12, David Rubenstein, chairman of Carlyle Group and Davos regular, has doubled his fortune since 2009, while Jamie Dimon, chief executive of J.P. Morgan Chase, has more than tripled his net worth. Stephen Schwarzman, chief executive of Blackstone Group has increased his wealth six-fold.

The median household wealth levels in the US, Germany and many other countries have stagnated over the past 10 years, and even countries with rising overall wealth have been troubled by the global disparity between the rich and the poor.

In France, for example, the actual income of households increased by about 8 percent from 2007 to 2017 while the middle and lower classes are increasingly unable to maintain their livelihood.

Aging and other demographic changes as well as rising housing prices in large cities and falls in small cities, have led to a widening asset gap between people, said Jean Pisani-Ferry, a professor at the Paris School of Political Science.

Tax policies favoring the wealthy have led to a widening gap between the rich and the poor.

The report states that one of the reasons for the widening gap is that tax policies of many Western countries favor the wealthy. Only 4 US cents out of every USD1 of global tax revenue came from taxes on inheritance, property or other wealth in 2015. The tax rates of rich people and big companies have also been cut sharply. For example, the highest personal income tax rate in developed countries was 62 percent in 1970, and gradually fell to 38 percent by 2013, while the average personal income tax rate in less-developed countries is 28 percent.

Public services have lacked funds for a long time, the report added. Good education and medical care have become luxury items in many Western countries that only the wealthy can afford. In developing countries, children in poor families are twice as likely to die before the age of five as those in wealthy families. Children from wealthy families receive an education that is twice as long as those from poor families in Kenya, on average.