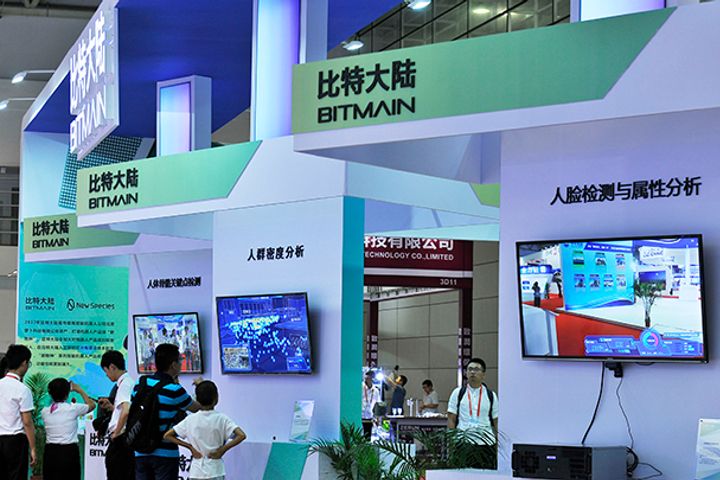 (Yicai  Global) Feb. 27 -- A co-founder of Bitmain Technologies Holding, the  world's largest producer of crypto mining equipment, is allegedly  downgrading his role in the company to pursue another fintech endeavor  as the firm reportedly cuts at least half of its workforce amid  regulatory hurdles that have aggravated the global cryptocurrency market  slowdown.

The  firm will reduce its headcount of 50 percent to 70 percent, an employee  at key position said to Caijing, citing HR. Bitmain will scale back to  focus on its core mining business, as well as retain operations that  generate cash flow, but it will not pursue expansion into new fields,  the source added. The firm has been laying off employees in the past  three months, downsizing the research and development team that Wu  headed, as well as staff working with artificial intelligence.

The  company, along with two other Chinese mining rig makers, sought to go  public in Hong Kong last year, but their applications were rejected in  January as Charles Li, the bourse's chief executive, said that the firms  lack 'suitability' to get listed.

Founded  in 2013, Bitmain once had 3,000 staff members and after its B round of  financing, the company was valued at around USD12 billion. The firm,  which claims to be the second-biggest fabless chip designer in China,  pulled in net profit of USD742 million over the first six months of  2018, more than its full-year earnings in 2017.