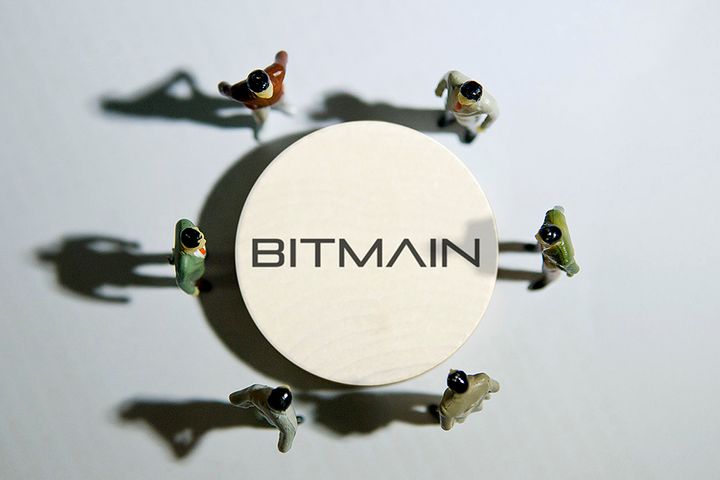 (Yicai Global) Jan. 8 -- Big staff redundancies at Bitmain Technologies, the Chinese bitcoin mining gear maker rocked by a power struggle between its two founders, are akin to the company "committing suicide," according to one of them.

Bitmain has initiated huge layoffs, mainly in its artificial intelligence division, with some local reports suggesting that half of the Beijing-based firm's employees will be let go. Zhan Ketuan, co-founder and ousted chairman, who was instrumental in shifting Bitmain toward AI, said in an open letter to employees on Jan. 6 that he is "firmly opposed" to the cuts.

Privately owned Bitmain officially started reducing its headcount on Jan. 6, but the cull actually began when co-founder Wu Jihan dramatically returned to the company last October, an employee who just resigned from the firm told Yicai Global, adding that workers have been gradually laid off since December. Wu had left Bitmain to start a new business at the beginning of last year, but returned to remove Zhan from all his roles at Bitmain.

The company said the job losses are a response to the impact of bitcoin production halving in May. Production is expected to halve every four years, according to the designs of bitcoin inventor Satoshi Nakamoto.

The layoffs are "more about eliminating opponents and those who are not on his [Wu's] side, including employees that are not willing to take sides," the former staffer said. He added that Bitmain still has considerable profit and that, in the event of any earnings difficulties, its capital and asset reserves make the annual USD70 million payroll fully affordable.

Wu and Zhan founded Bitmain in 2013, and the firm has gradually grown into China's largest maker of bitcoin miners. The pair served as co-chairmen, but in the second half of 2018 they allegedly disagreed over Bitmain's future direction, with Wu paying more attention to the digital currency sector and Zhan seeking to focus on the development of chips and AI.