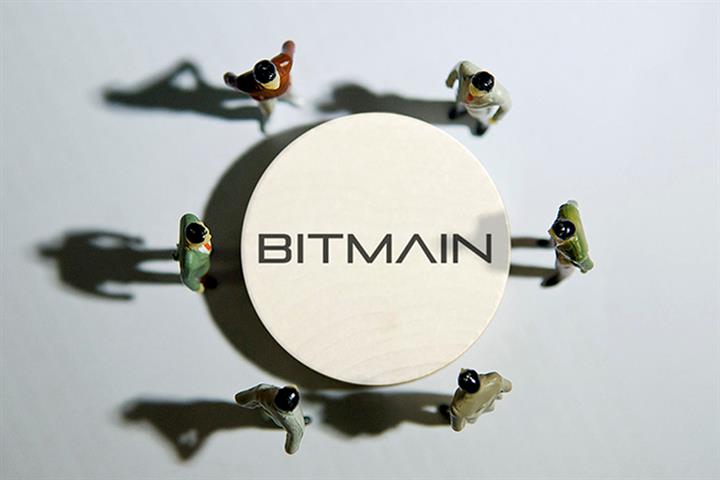 (Yicai Global) June 24 -- After eight months of public feuding, the two founders of Bitmain Technology Holding, the world’s largest supplier of Bitcoin mining machine, have announced a truce and reached a preliminary agreement on issues that need to be resolved in the company’s production and operation, The Paper reported today.

Wu Jihan and Zhan Ketuan, the two founders, have reached a consensus, agreeing to maintain the company’s normal production and operation order as much as possible and reduce the impact of their conflict on external customers and suppliers, according to an article published yesterday on “蚂蚁矿机ANTMINER”, a WeChat public account controlled by Wu.

The article revealed that, following the truce, a batch of goods worth CNY12 million (USD1.7 million) has been successfully delivered. Since the two founders control Bitmain Technology Holding units in the upstream and downstream of the industrial chain, respectively, any transaction is impossible without mutual cooperation.

Wu will continue negotiations with Zhan to ensure chip supply, mining machine production as well as the smooth operation of logistics and capital chain, per the article.

The eight-month power struggle began on Oct. 28 last year when Wu convened a shareholders meeting – while Zhan was on a business trip – at which he removed Zhan from various key posts and took on the positions himself. During the ensuing period, farcical situations, such as both sides scrambling for company seals and business licenses as well as dismissing each other’s representatives, played out in public, seriously affecting the company’s business development.

Founded in 2013, based-Beijing Bitmain became the world’s largest producer of crypto mining equipment. Zhan is generally regarded as the firm’s “technology brain”, while Wu has a more profound understanding of the market. Both have contributed to Bitmain’s rapid rise into the industry’s No. 1 miner producer.