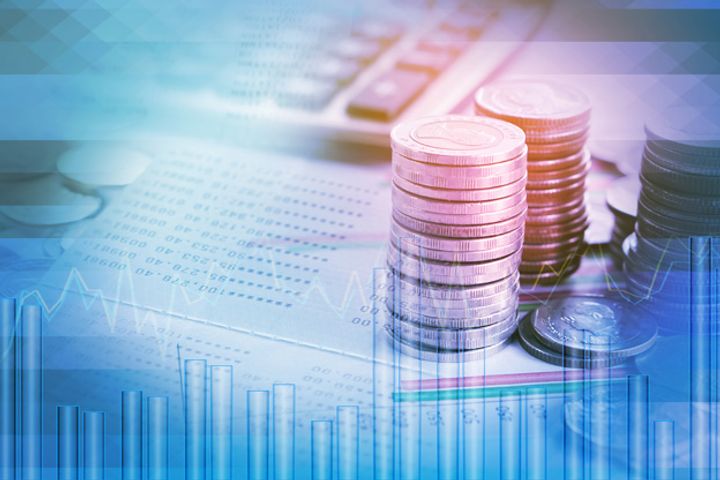 The move, scheduled for April, could pump USD200 billion into the Chinese securities by the end of 2021, the Bloomberg said today. The index will include 363 Chinese securities to represent 6 percent of the USD54.1 trillion index over the next 20 months, making yuan-based bonds the fourth largest currency component behind the dollar, euro and yen.

Chinese bonds worth CNY8 trillion (USD12.9 trillion) were in issue as of the end of last year, with international investors holding CNY1.8 billion, up 46 percent from 2017. China's inclusion in the index shows international investors are upbeat about the Chinese economy, the People's Bank of China said online in response to the news.

The central bank will continue to improve financial systems to open up the Chinese securities market and offer a more friendly, convenient investment environment for overseas investors, it added.

Yuan-denominated debt will also be eligible for inclusion in the Global Treasury and EM Local Currency Government Indices from April, Bloomberg said.