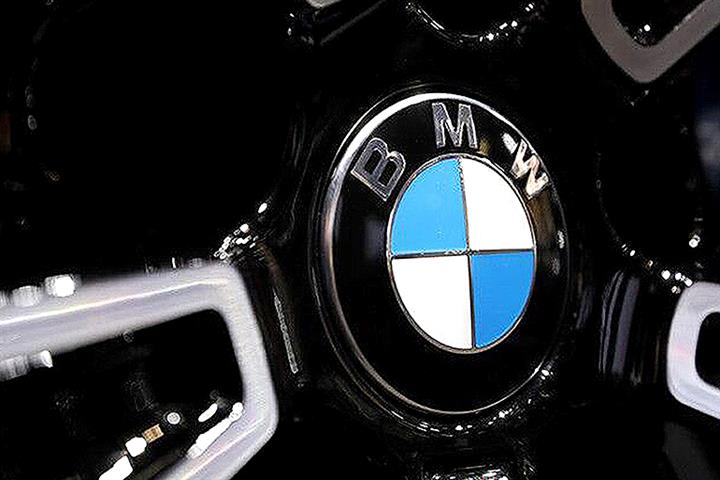 BMW Gets Caught Up in Audi Ad Plagiarism Scandal

(Yicai Global) May 24 -- BMW has found itself in hot water after it was discovered that a China commercial the German auto giant ran last year was made by the same director who has just landed fellow German luxury car marque Audi in a copyright infringement scandal and that is also strikingly similar to another artist’s work.

The commercial for BMW’s 8 series directed by Peng Yangjun has been found to be heavily based on a music video released by British musician SOHN in 2017, China News reported.

The video was no longer available for viewing on many video platforms, including iQiyi and Youku, as of May 22.

Over the weekend, the Audi joint venture between China’s FAW Group and Germany’s Volkswagen apologized and withdrew its latest promotional video, featuring movie star Andy Lau, after a blogger called ‘Beida Mange’ said that the content is highly similar to a video he produced a year ago and the script is identical in some places.

Liangcang has also worked for many other high-end car brands including Cadillac, Mercedes-Benz, Volvo, Buick and Mini.

Munich-based BMW has yet to respond.