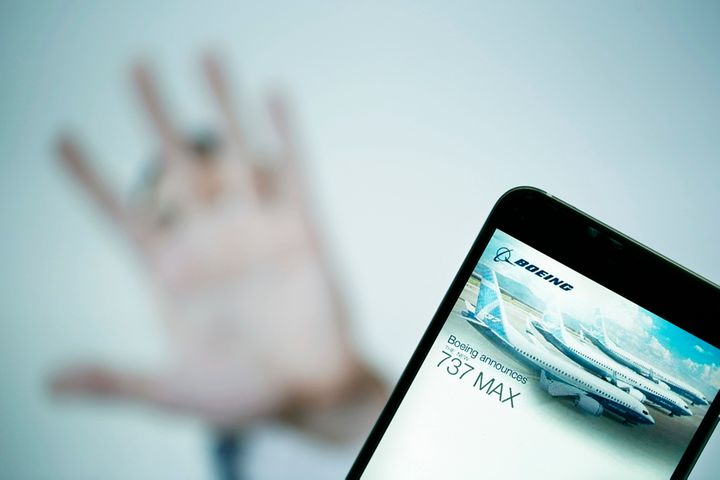 (Yicai Global) April 17 -- China's aviation regulator will determine when the  country's 96 Boeing 737 MAX aircraft can return to the skies after the  completion of a review of changes made to the troubled plane model.

"The Civil Aviation Administration of China will conduct a comprehensive and  in-depth review of the aircraft's Maneuvering Characteristics  Augmentation System and its design changes in accordance with the  requirements of the Implementation Procedures for Airworthiness agreed  between China and the US," Xu Chaoqun, head of the CAAC airworthiness  certification department, at the press conference.

One of the regulator's pilot experts and aircraft certification experts  will join the US Federal Aviation Administration's review panel on the  aircraft, Xu added.

China took the lead in ordering domestic carriers to temporarily ground the  aircraft after the fatal Ethiopian Airlines crash. It will first examine  the airworthiness of the aircraft design, ensure that the safety  measures are effective and targeted to solve the problems identified in  the accident probe. It will only discuss whether to resume flights after  these problems are solved.

The CAAC held a special meeting with the FAA and Boeing on the design  improvements to the flight control system proposed by Boeing on March 7,  three days before the Ethiopian aviation accident, Xu also revealed.

Of the 96 grounded jets in the country, 15 come from Air China, 14 from  China Eastern Airlines, and 24 from China Southern Airlines, making up  over half of the total. The three major carriers all said the groundings  have had limited impact on their revenue due to seasonal factors.