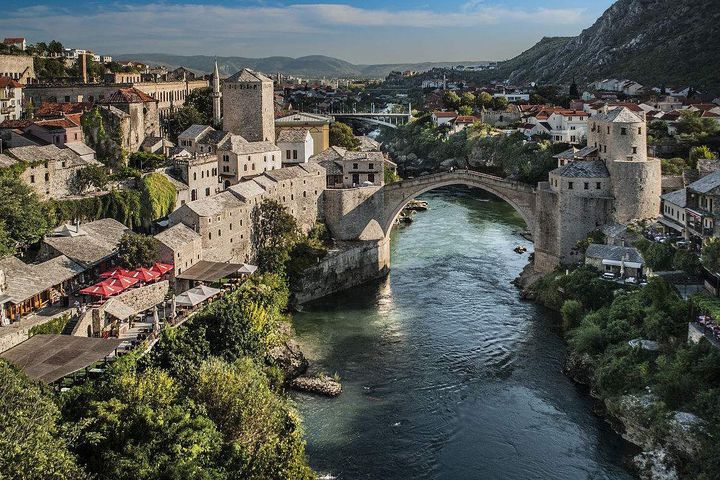 Bosnia and Herzegovina is located on the Balkan Peninsula and is bordered by Serbia to the east, Montenegro to the southeast and Croatia to the north and west. It covers 51,129 square kilometers of land, with Sarajevo as its capital.

Serbia is the first European country to waive visa requirements for Chinese citizens. The agreement between China and Bosnia-Herzegovina will take effect after the relevant institutions of the two countries approve it.