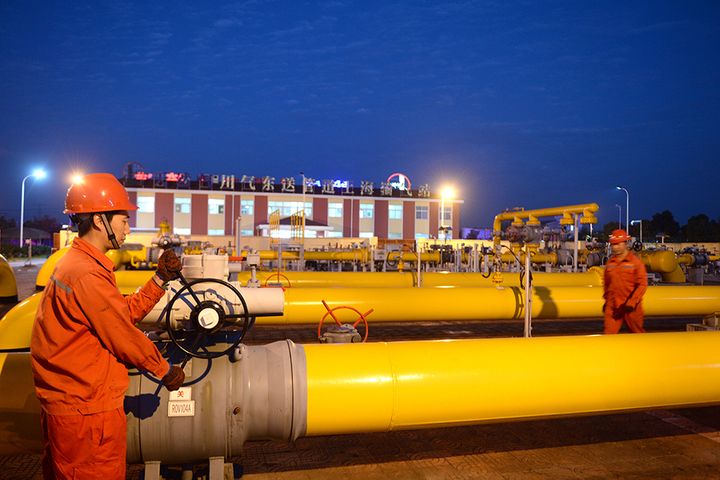 (Yicai Global) Oct. 18 -- Oil giant BP has signed an agreement with Zhejiang Petrochemical and Chemical to jointly build and operate an acetic acid plant in China's Zhejiang province with annual output of 1 million tons. It would be BP's largest such plant in the world.

The proposed facility, located in Zhejiang Petrochemical's integrated industrial park for refining and petrochemical production in Zhoushan, would use BP's Cativa XL technology, the London-based company said in a statement today.

China is the world's largest consumer of acetic acid, with about half of the world's production capacity. BP is a long-term investor in China with a number of existing petrochemical facilities in the country, including two acetic acid joint ventures.

"This is a significant new opportunity for BP in China, one of the world's fastest-growing markets for petrochemicals," said BP Petrochemicals Chief Operating Officer Rita Griffin. "Combining BP's world-leading acetic acid technology and best practice with ZPCC's world-class mega complex and local expertise, we will produce key chemicals such as acetic acid together to constantly meet market demands."

As an Intermediate chemical, acetic acid has wide applications and can be used to produce paints, adhesives and solvents and purified terephthalic acid of which BP is a leading global manufacturer.

Zhejiang Petrochemical President Li Shuirong said the move will help the firm to become stronger, optimize its structure and enhance competitiveness to jointly promote the high-quality development of the petrochemical industry.