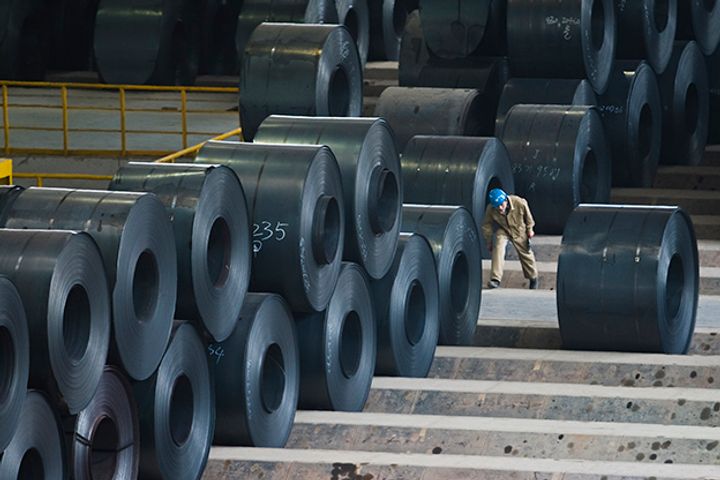 (Yicai Global) May 23 -- Brazil has decided not to impose anti-dumping tariffs on steel imports from China, the world's largest steelmaker for the sake of public interest -- a move which has been welcomed by Beijing's commerce ministry.

Brazil carried out an anti-dumping investigation and an anti-subsidy investigation on hot rolled steel plates from China but decided upon a temporary suspension of punitive measures. The South American nation will no longer categorize China as an 'alternative country' when calculating the value of steel rollers and ductile iron, said Wang Hejun, director of the Trade Relief Investigation Bureau on the ministry's website.

As emerging economies and large developing countries, China and Brazil will join hands to oppose unilateralism and trade protectionism, said Wang, adding that this will help to improve the multilateral trading system while adhering to the World Trade Organization's core rules. This should promote the globalization process, added Wang.

The healthy and stable development of China-Brazil economic and trade relations benefits the two countries and their peoples, said Wang. China would like to strengthen communication and coordination with Brazil and deepen cooperation in various fields including steel, so as to achieve the mutually beneficial development, concluded Wang.