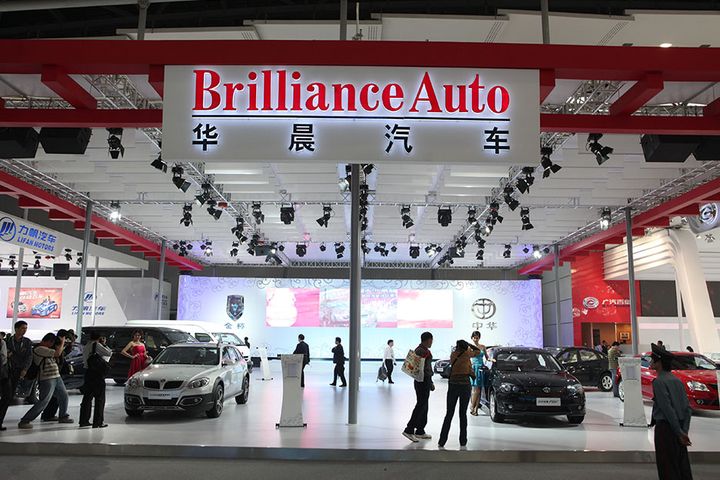 Yan has no manufacturing experience, the Liaoning province-based firm said at a press briefing yesterday. However, he has witnessed many of the company's key moments and was present when Brilliance signed joint venture deals with BMW and Renault, the company added. Former President Qi Yumin had been in charge for 13 years before retiring.

The new executive was formerly head of Shenyang's Tiexi district and strongly supported the construction of a BMW factory in the area. He also attended this year's BMW Brilliance Automotive supplier conference on March 26, where the JV said 88 manufacturers from Liaoning made up or two thirds of its suppliers, and these local firms took CNY43.1 billion (USD6.4 billion) in orders from BMW Brilliance last year.

Brilliance Auto has been struggling with its lack of independent research abilities since BMW took control of the joint venture earlier this year, after China eased restrictions on foreign investment in auto partnerships.