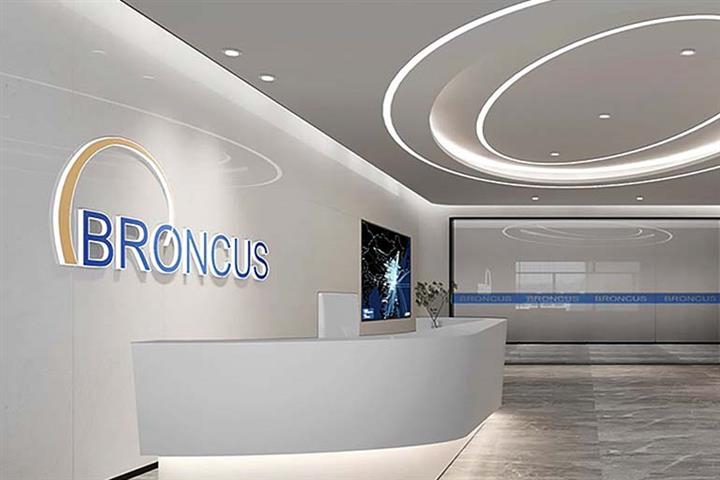 The funds raised in the IPO will mainly go to develop core products, enlarge the firm’s production line, expand its product portfolio through potential acquisitions, and on general corporate purposes. Goldman Sachs and Haitong International Securities Group were the IPO’s co-sponsors.

The loss resulted from global operations and investment in research and development, the company said in its IPO prospectus.