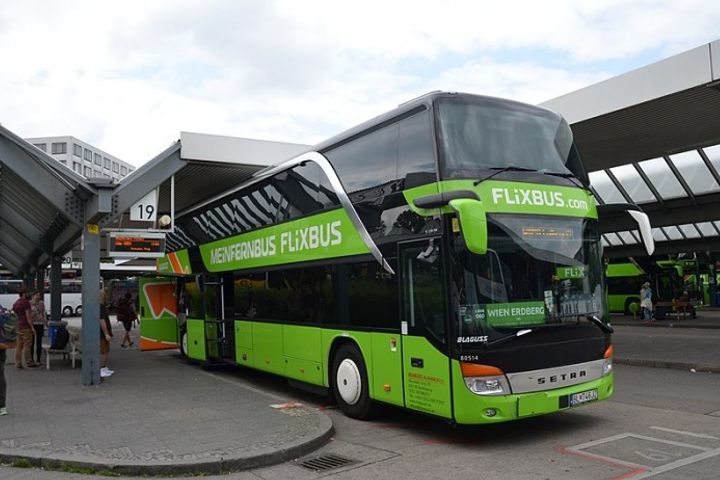 Electric bus lines are rare in Europe, so the company is pleased to promote the transition to using green energy, said He Yipeng, the general manager of BYD's European sales division.

The model costs about twice the price of local diesel vehicles, the Munich-based travel firm said, adding that the perk is that when combined with clean energy suppliers, the firm can reach a goal of turning public transport environmentally friendly.

The C9 can carry 50 people, with a maximum range of 320 kilometers, the Shenzhen-based company's website shows. The speed can reach 115 kilometers per hour, and charging takes only 2 hours.