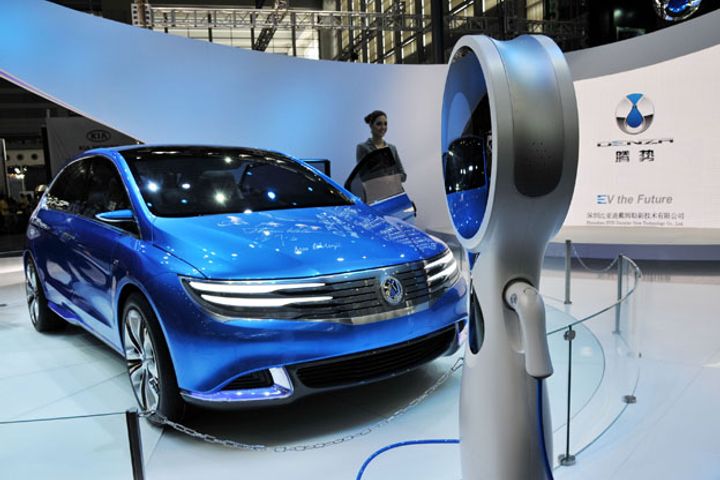 The capital increase will contribute to the improvement of the company's asset-liability ratio and the expansion of sales and service networks, enabling the JV to cover the majority of China's provincial capitals, the statement added.