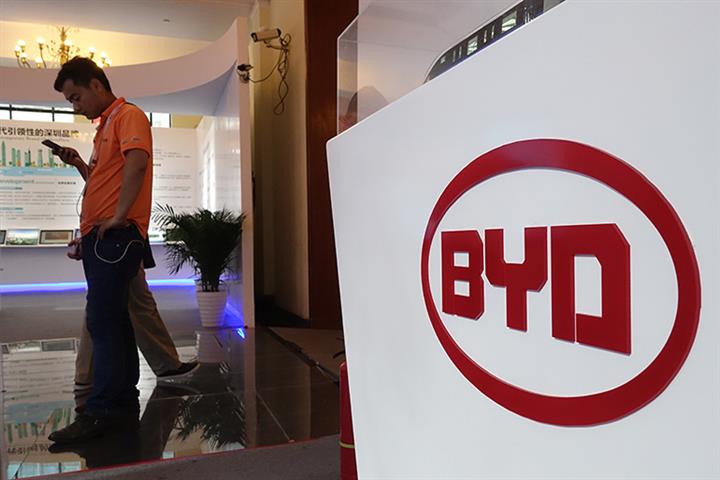 The surge came after the Chinese automaker confirmed that BYD Electronic International, in which it owns a major stake, will assemble Apple’s new iPad model that was unveiled yesterday, Shanghai Securities News reported.

BYD Electronic is set to replace Guangda to become the sole assember of iPod Touch this year and get 10 percent to 20 percent of iPad orders, Kuo said in a research note. The firm is expected to get more assembly orders for iPad Wi-Fi tablet next year if it successfully ships iPads this year. The tablet made up 60 percent to 70 percent of total iPad shipments.

Kuo pointed out that it could take up to five to six years for the BYD unit to get orders for the iPhone. The time period may become shorter if the assembly technique is downgraded from the Surface Mounted Technology to the less difficult ‘system in package’ technology.