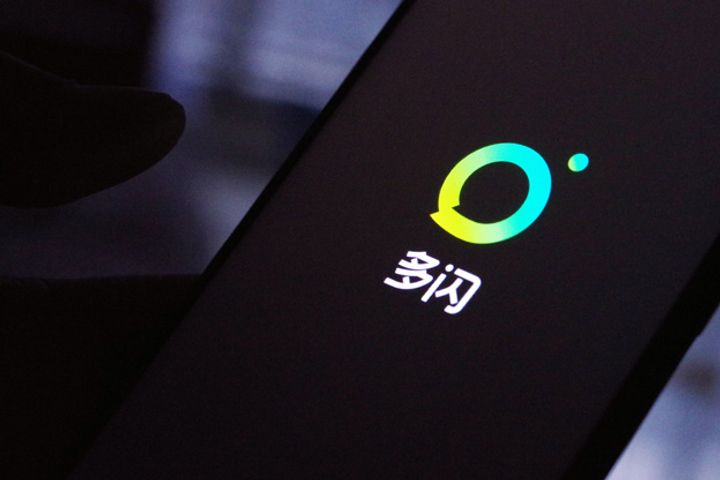 ByteDance pledged to seek a review of the adverse judgment, which a court handed down yesterday in the eastern Chinese megacity of Tianjin.

Tencent sued unicorn ByteDance, seeking an order for it to stop using its users' WeChat and QQ profile photos and nicknames.

Many TikTok users registered for Duoshan using their Tencent-run WeChat and QQ social media accounts. Tencent had allowed users to register using their WeChat and QQ accounts until January. This caused user nicknames and profile photos to transfer to their new account with Douyin, which then used this data to recommend friends to these users and shared it with Duoshan.

This vexed the Shenzhen-based internet titan, which is cock of the walk in China's social app field.

"TikTok uses profile photos and nicknames of WeChat and QQ users and grants Duoshan access to Tencent user information by logging in to TikTok with their WeChat and QQ accounts without authorization," Tencent argued, saying this seriously impairs shared data security on open platforms and violates its users' rights and interests.

The court found Duoshan at fault on March 20 and directed TikTok to cut its access to Tencent's login authorization via WeChat and QQ accounts and stop accessing the user information.

Duoshan is exploiting Tencent and its behavior infringes its commercial interests, a Beijing lawyer told Yicai Global, adding it did not, however, violate the rights and interests of WeChat users since they voluntarily gave permission for the use of their data.