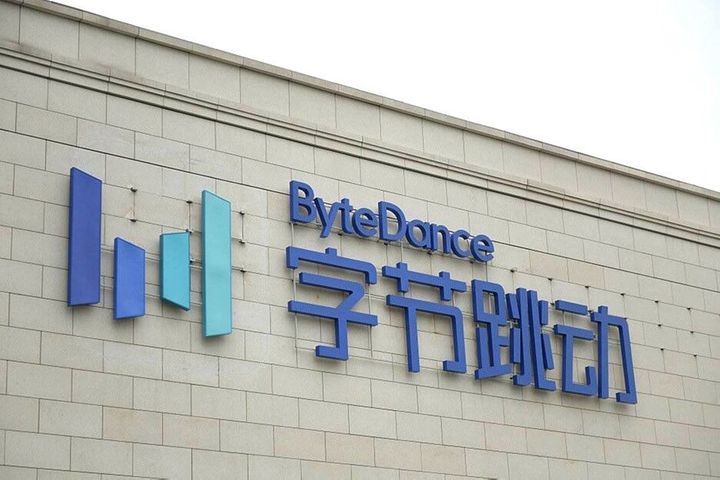 (Yicai Global) Jan. 16 -- Beijing Bytedance Technology, the world's most valuable unicorn startup, has denied reports that it hopes to raise between CNY180 billion (USD26 billion) and CNY200 billion this year.

The alleged goal is "inaccurate," Bytedance told Sina Finance after Tencent Holdings' financial news site yesterday cited people familiar with the matter as saying that the firm generated CNY140 billion in income last year -- something Bytedance publicly denied last week -- and that many employees knew of the 2020 target, which was set by executives at an internal meeting.

Reports from early 2019 suggested Bytedance planned to bring in CNY100 billion last year and in September rumors circulated that it had bumped the figure up to CNY120 billion.

Software engineer Zhang Yiming founded Bytedance in 2012 with a vision of changing the way people consumer information online, and with USD4.6 billion in funds from the likes of Softbank and Sequoia Capital China the company had reached a USD75 billion valuation as of October 2018.

The firm's first big hit, Jinri Toutiao, or Today's Headlines, was an algorithm-based news aggregator that had 100 million daily active users by 2018, but the company is better known overseas for video-sharing app TikTok.

Known as Douyin within China, TikTok was downloaded more than 700 million times worldwide in 2019, according to data firm Sensor Tower, which ranked it the second-most downloaded mobile app of the year behind Facebook-owned WhatsApp. The Facebook app itself came fourth, sitting behind its spinoff Messenger in third.