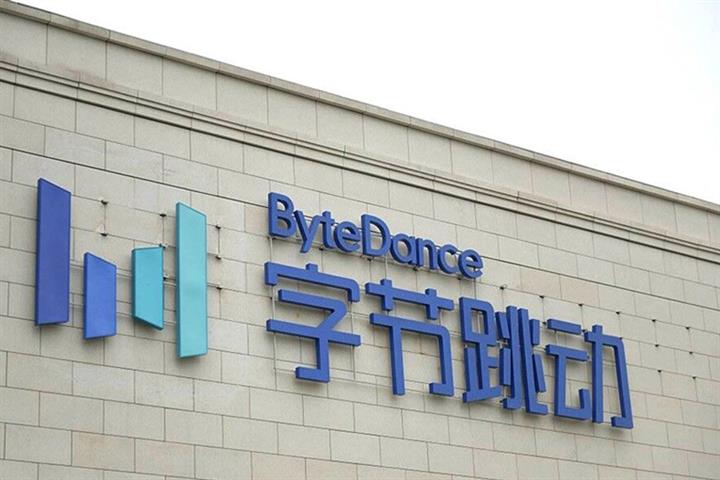 (Yicai Global) July 1 -- ByteDance Technology, owner of the hugely popular video streaming app TikTok, plans to more than triple the size of its workforce in Shanghai over the next three years.

The Beijing-based tech firm will increase the number of jobs at its Shanghai office to 20,000 from 6,000, The Paper reported today. That will include more than 10,000 new technical positions.

ByteDance will also integrate the e-commerce channels of its Shanghai businesses, which include popular teen karaoke app Musical.ly and a video gaming team it recently purchased, with TikTok’s e-business links.

The company set up its Shanghai office in 2014 and has invested CNY7.5 billion (USD1.1 billion) in it since then, the report said. Over 2,000 of its current staff are technicians such as designers and engineers working in research and development.

ByteDance is also recruiting heavily in Beijing, an employee said. Last year it hired nearly 20,000 people in the capital and has plans to raise the number of employees there to over 60,000 in the coming three years.