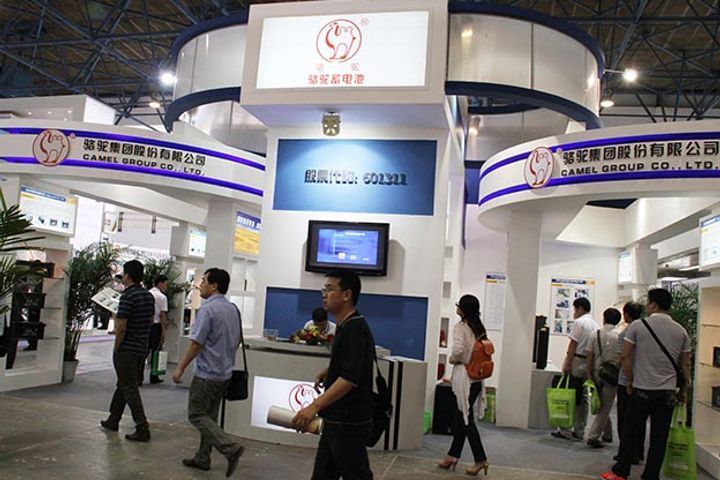 The company has struck a deal with the People's Government of Gucheng county, Hubei province on the company's investment in the power battery's echelon utilization and regeneration industrial park project there, the auto battery maker announced March 9.

The project is anticipated to have a total investment of CNY5 billion (USD787 million), of which an estimated CNY3 billion will go to technological research and development and industrial park construction between 2018 and 2023, and an estimated CNY2 billion to research, development and production of anode materials, per the notice.

The project will entail building a 500-ton power battery recycling pilot line and a demonstration module that can process 20,000 tons of power batteries annually and meet the standards of the national research and development center on advanced power battery echelon utilization and regenerative processing.

A demonstration module that can process 50,000 tons of power batteries annually will go up by 2020.

After the project reaches full capacity in 2025, it will form an annual waste power battery recycling capacity of about 300,000 tons and corresponding anode material production capacity, per the notice, which also states that an industrial base for battery resource recycling, utilization, research and development, production and sales will have formed by then. The International Energy Agency projects that China will claim 40 percent of the world electric vehicle market by 2040, Business Insider reported Dec. 12.