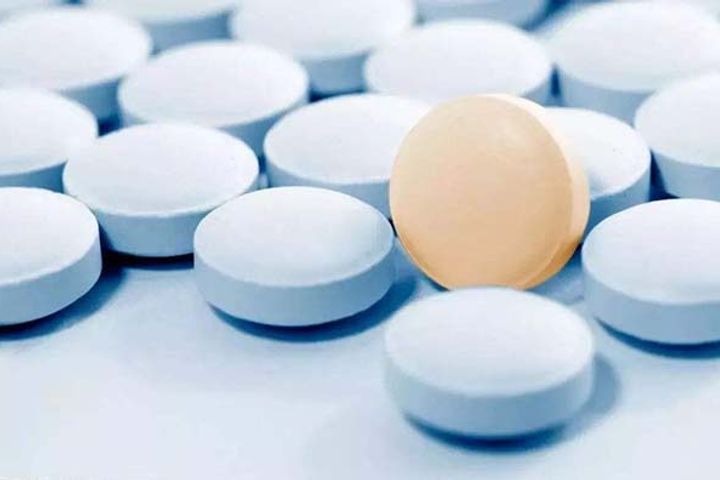 (Yicai Global) July 25 -- Pharma firms in China are cutting the price of cancer treatments by up to 10 percent as the country looks to alleviate the cost burden borne by patients nationwide.

American titan Pfizer will reduce the price of 20 different drugs by between 3.4 percent and 10.2 percent in Beijing and the central Chinese province of Hubei, Beijing News reported, citing centralized drug procurement platforms from the areas. Xian Janssen, the biggest pharma joint venture in China, will also reduce prices in the capital.

China scrapped import duty for cancer treatments from May 1 in order to tackle the rising number of patients across the country. China makes up nearly a quarter of the world's new cancer cases, according to 2017 data from the National Cancer Center, which shows there are 10,000 new patients in the country every day leading to two million deaths a year.

Prices have since fallen across a number of regions as local authorities look to make treatments, whether covered by basic medical insurance or not, more affordable for patients. The cuts could see the price of drugs covered by insurance dive 10 percent and those not covered almost halve, per estimates from healthcare consultancy Latitude Health. It also expects provincial insurance programs to start including China-made cancer medicines to diminish prices further.

Hospitals use different drugs depending on the type of tumor and whether or not insurance will cover the costs, Lin Haifeng, director of the oncology department at the Second Affiliated Hospital of Hainan Medical University, told Yicai Global in April after Premier Li Keqiang announced the tariffs would be scrapped.

Speaking specifically about lung cancer, Lin said around half of patients at major hospitals in cities like Beijing, Shanghai and Guangzhou use imported drugs.