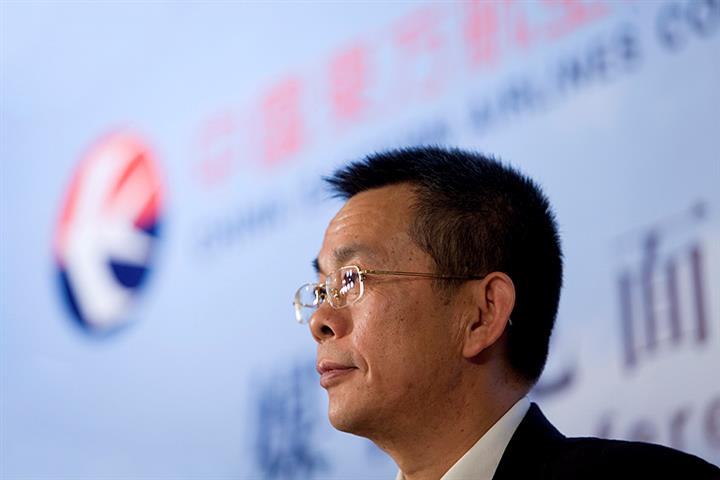 (Yicai Global) Nov. 12 -- The chairmen of two of China’s big three state-owned airlines have left, with one retiring and the other taking up a government job.

Meanwhile, China Southern Airlines’ Wang Changshun has also departed with former General Manager Ma Xulun taking up the reins, the Guangzhou-based company said at a press conference yesterday, without disclosing who will become the next GM. Before being promoted to chairman in December 2016, Wang was GM and also a vice minister at the Ministry of Transport.

Born in 1964, Ma is one of the few people to have worked as a senior manager at all three state carriers. He joined China Southern Airlines as GM in January 2019 after serving China Eastern Airlines in the same role for a decade. Before that, he was at the Civil Aviation Administration of China and Air China.

According to its earnings report, China Southern was the only state airline to make a third-quarter profit as the sector is still recovering from the impact of the coronavirus pandemic.