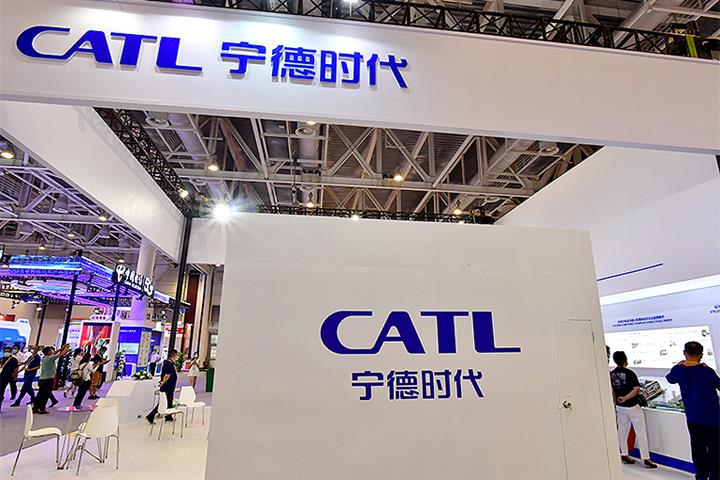 CATL has topped the world for installed capacity of power batteries for over four consecutive years, and achieved a market share of almost 30 percent in the first half of the year, according to SNE Research.

But rising commodity prices are eating into profits at power battery makers. The price of lithium hexafluorophosphate, a major electrolyte material, has jumped over six-fold to CNY450,000 (USD69,550) a ton this month from less than CNY70,000 (USD10,820) last July.

CATL’s gross profit growth rate for its power battery business fell 3.5 percentage points to 23 percent in the first half from a year earlier, according to its first-half earnings results.

CATL also announced on Sept. 13 that it will expand its lithium battery output by building a USD2.1 billion new production base in Yichun. The city in China’s Jiangxi province has the world’s largest reserve of lepidolite, the most abundant lithium-bearing mineral, amounting to around 2.5 million tons of lithium oxide.