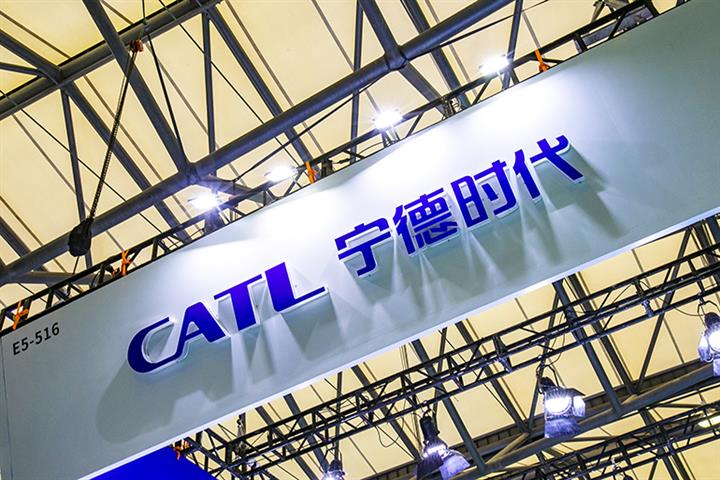 (Yicai Global) Dec. 23 -- Contemporary Amperex Technology, a leading Chinese battery manufacturer, has declined to comment on a media report about its alleged plan to build a EUR2 billion (USD2.3 billion) factory in Poland to support its main client Tesla's demand.

CATL didn't confirm the claim of its investment plan, the Paper reported today.

China's biggest battery firm is considering spending about EUR2 billion to set up a plant in the Central European country, according to a recent report published by a Polish media outlet.

The Ningde-headquartered company has visited two locations in the southwestern city of Jawor and Gorzow Wielkopolski in western Poland, per the latter report. The firm has received subsidies from the Polish government, it added.

Most of the upcoming plant's products will be shipped to Germany where CATL’s major customer, Tesla, has a car factory, according to the Polish report.

CATL began to cooperate with the California-based electric vehicle maker in February 2020. And the partnership is expected to last for long. In June, the pair penned an agreement for CATL to provide Tesla with batteries till December 2025.