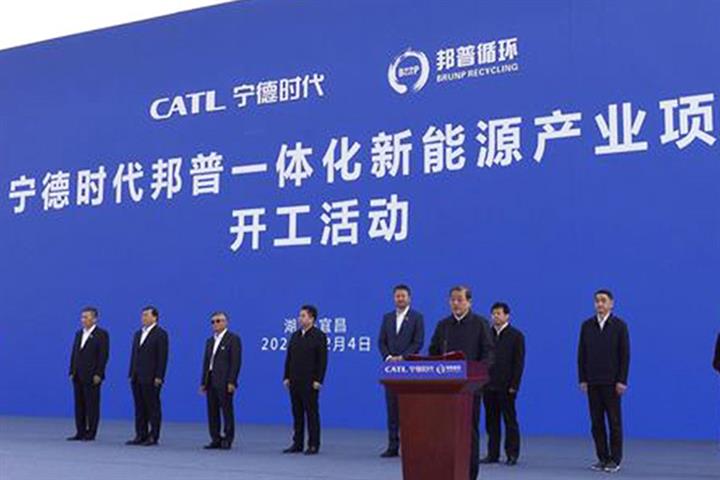 CATL unit Guangdong Brunp Recycling Technology will build the park in Yichang near the Three Gorges Dam, the world’s largest hydropower plant by capacity, over an area of 3.7 square kilometers, Ningde-based CATL said on Dec. 4. The project will be constructed in two phases, to be completed and put into operation in 2023 and 2025, respectively.

The industrial park will have annual capacity of 220,000 tons of lithium iron phosphate and 180,000 tons of nickel cobalt manganese composite hydroxide once fully operational. It will also recycle 40,000 tons of graphite and 300,000 tons of used batteries per year. The park is expected to provide battery cathode materials for over four million new energy vehicles when fully operational, the firm noted.

CATL announced the investment plan for the Yichang’s project in October without disclosing any information about capacity and schedule. The industrial park was initially expected to be completed and start operations in 2027.