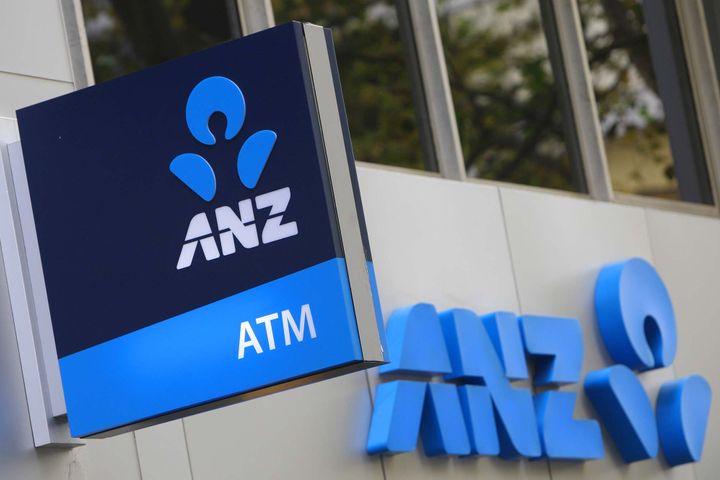 ANZ Bank had not intended to transfer the shares to Baoshan Iron & Steel, The Paper reported, on Jan. 3, but later announced it would transfer the 20 percent of Shanghai Rural Commercial Bank shares to China Cosco Shipping Group and the joint venture Chinese-Polish Joint Stock Shipping Co. jointly established by China's transport ministry and Polish authorities for a deal price of USD1.39 billion (CNY9.19 billion).

However, on Sept. 18 this year, Baoshan Iron & Steel also announced that the company's board had agreed to buy the 10 percent stake held by ANZ Bank for CNY4.6 billion.