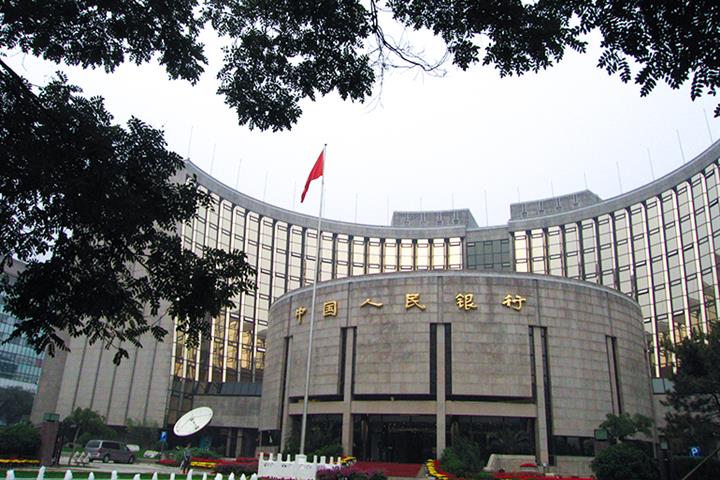 (Yicai Global) June 21 -- Chinese lenders, including Industrial and Commercial Bank of China and Bank of Chongqing, were handed more than 60 fines by regulators last weekend due to their insufficient anti-money laundering control.

The People’s Bank of China and its local arms punished 365 banking institutions last year, with a total tally of CNY261 million (USD39 million), according to public information.

The latest violations touched various parts of the country. The Chongqing department of the central bank imposed a fine of CNY6 million (USD895,800) on the local branch of ICBC as it failed to confirm customers’ identities and submit reports on large and suspicious transactions as required.

In northeastern China, the Jilin branch of ICBC was fined CNY5.1 million for failing to confirm customers’ identities and disclose important details related to financial products and services, the PBOC's Changchun branch said on June 17.

In Guiyang, the local branch of Industrial Bank was penalized with a CNY1.8 million fine as the lender in Guizhou province had not fulfilled its customer identification obligations. Moreover, Bank of Guizhou was fined CNY2.8 million for violating anti-money laundering regulations, according to the central bank's Guiyang arm.