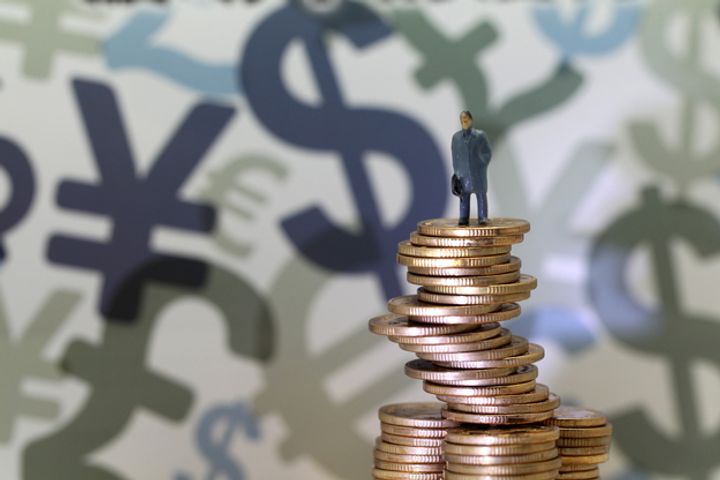 (Yicai Global) Aug. 30 -- The central parity rate of the yuan (CNY) against the US dollar (USD) declined by 191 basis points before the opening of interbank market on Wednesday.

The China Foreign Exchange Trade System (CFETS), the interbank trading and foreign exchange division of China's central bank, the People's Bank of China (PBOC), set the yuan central parity rate at 6.6102 against the dollar on Wednesday, compared with the previous official close of 6.5975.

The central parity rate of the yuan against the dollar is based on a weighted average of prices offered by market dealers before the opening of the interbank market each business day.

Furthermore, The US Dollar Index rose above 92.3 point against a basket of major currencies on Wednesday morning in Asian foreign exchange markets after touching its lowest level in more than two and half years at 91.62 points on Tuesday as traders ignored concerns about a North Korean missile launch over Japan.