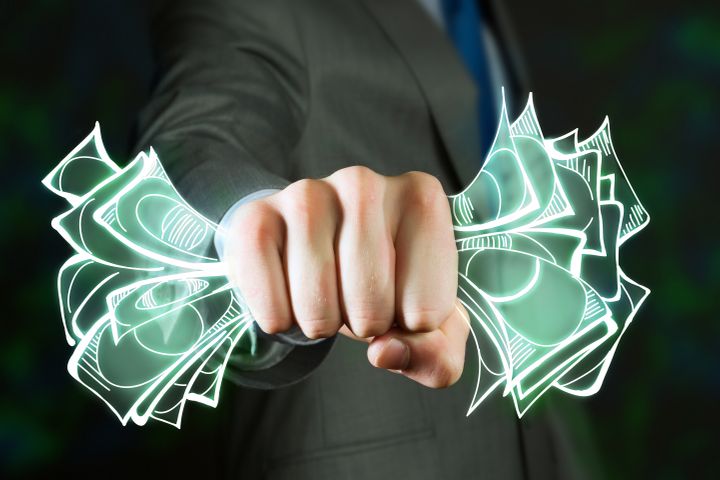 The agreement also hoped to boost the growth of DS, the luxury car brand associated with Citroen, in China, by rolling out one new model a year from 2018 and developing new-energy vehicles.

Changan PSA was founded in 2011 with capital of CNY4 billion, with the two founding companies taking a 50 percent stake each. The joint venture's plans see its next move as improving the DS series in China.

However, the DS range has underperformed so far, cnstock.com reported. The joint venture only sold about 23,000 units in 2014 and less than 24,500 in 2015, data showed, with sales falling to around 16,100 in 2016. The two firms need to put together an agreement to turn around declining DS car sales, an industry researcher said.

Data from Changan Auto shows the firm produced 1.15 million vehicles and sold almost 1.2 million in the first five months of this year, down 7 percent and 5.7 percent on the year, respectively.