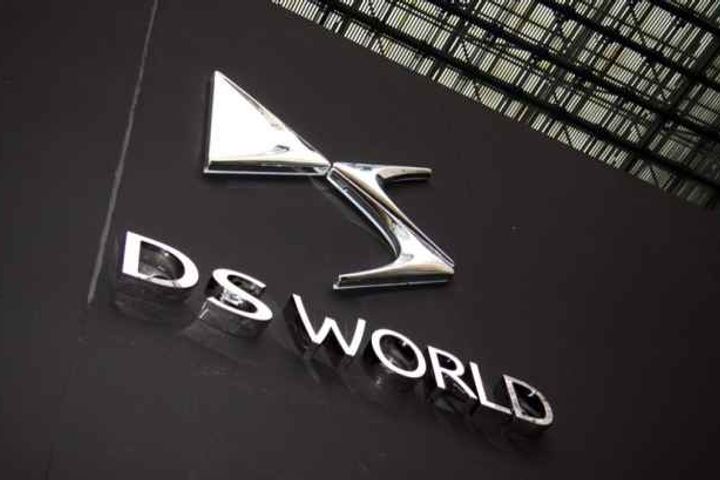 The two parties will invest equal amounts of the total investment, with the currently 50-50 shareholder makeup remaining the same.

The brand's headquarters will become responsible for operations and export services in all Asia-Pacific regions including India as well as handling matters related to China.

Changan PSA was founded in 2011 with capital of CNY4 billion. The joint venture's plans see its next move as improving the DS series in China. However, the DS range has underperformed so far, cnstock.com reported. The joint venture only sold about 23,000 units in 2014 and less than 24,500 in 2015, data showed, with sales falling to around 16,100 in 2016. The two firms need to put together an agreement to turn around declining DS car sales, an industry researcher said.